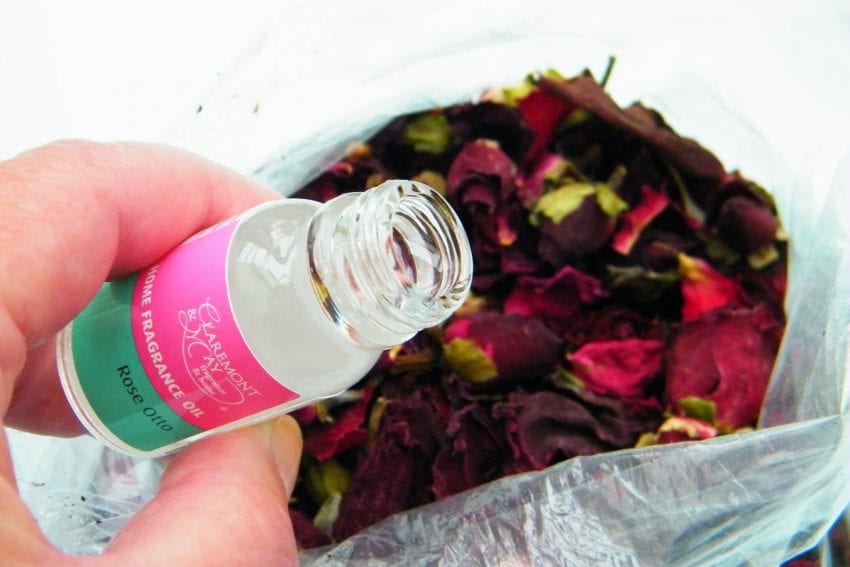 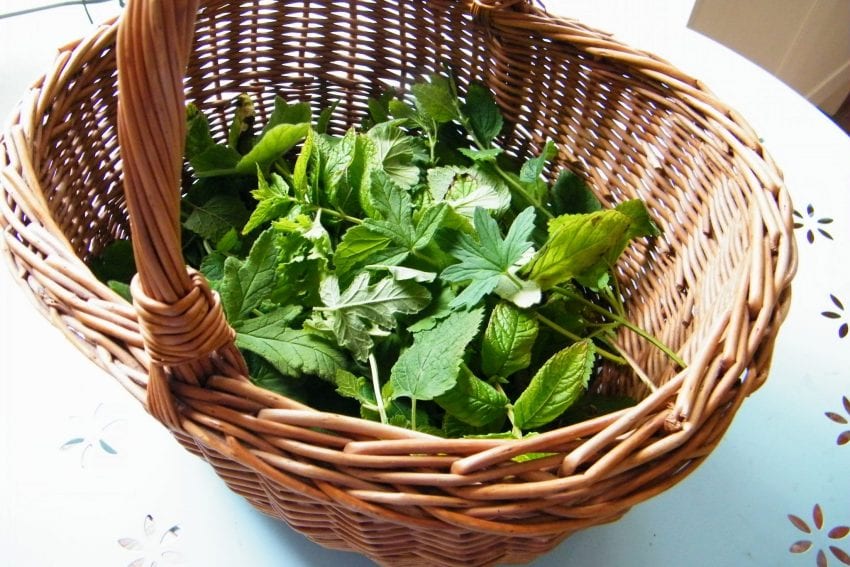 Potpourri recipe with scented leaves In my last two posts I have been drying leaves from my garden for use in potpourri and then adding essential oils to the potpourri for added fragrance. Here is the finished potpourri recipe. Choosing the leaves for this potpourri recipe This dried leaf potpourri is not as pretty as… 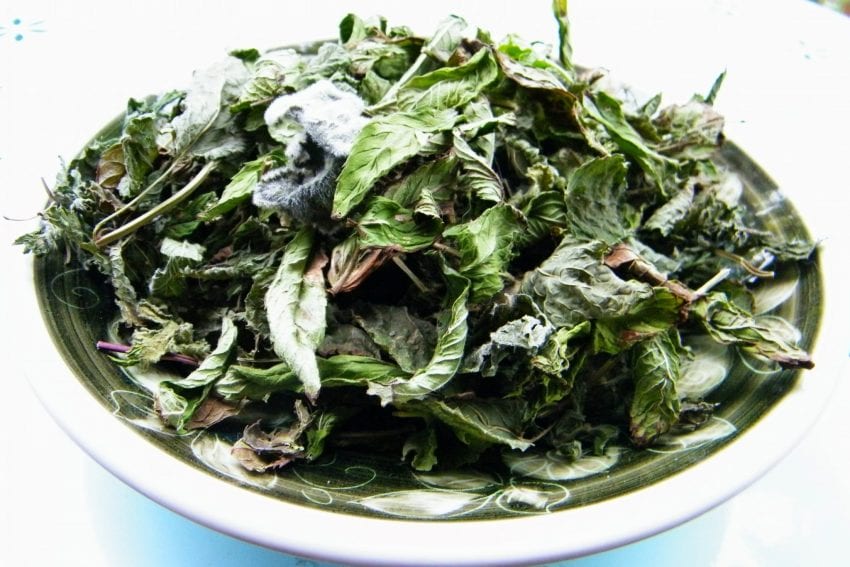 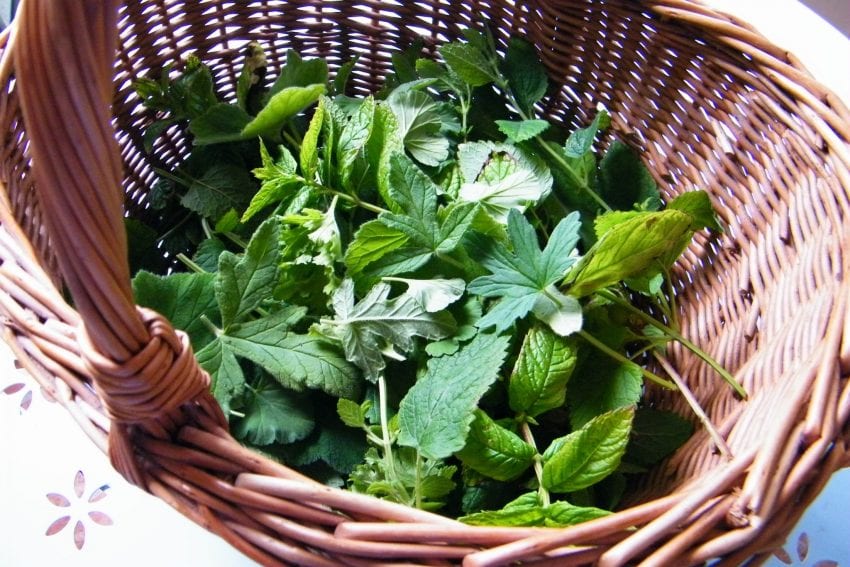 Dried scented leaves make great homemade potpourri A couple of weeks ago I took my trusty basket into the garden and collected some scented leaves that I thought may be useful in potpourri making. Picking scented leaves for drying I found scented leaf pelargoniums, lemon balm and peppermint. Drying the leaves I put the basket… 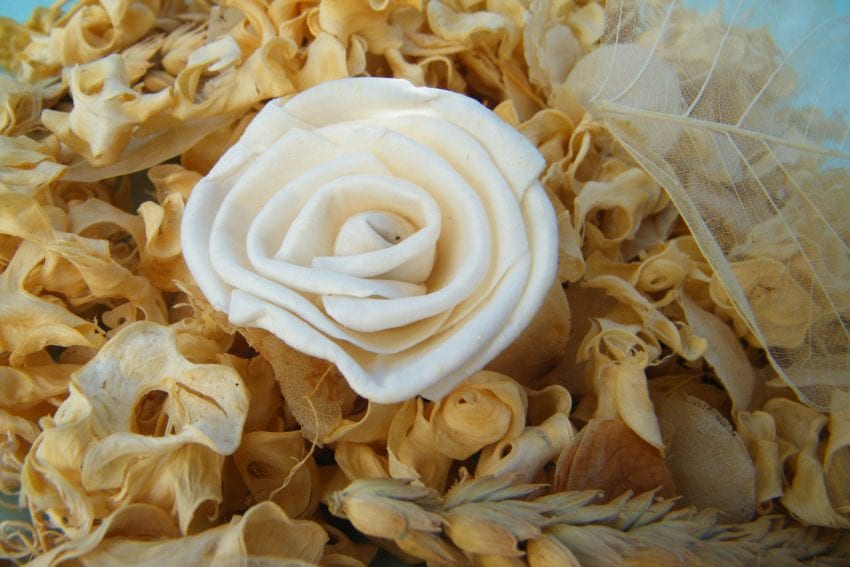